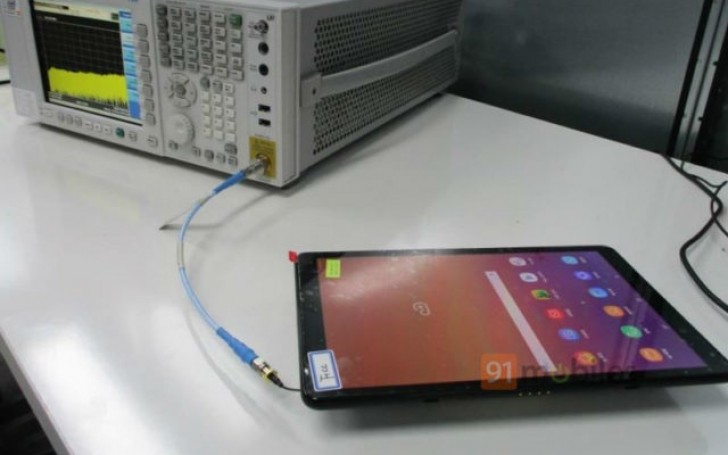 It seems that Note 9 is not the only device that Samsung is going to launch in the coming days. The company is reportedly also planning to launch a tablet called Samsung Galaxy Tab A2, which is understandably making its appearance felt in the rumor mill since last few days. A few days back it had appeared on the website of FCC, and now some images of the upcoming tablet have leaked giving us its very first glimpses. Let’s take a look on them and what they show off! 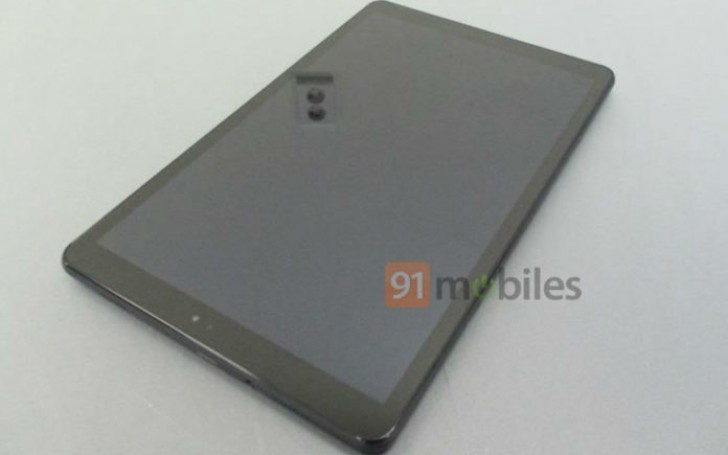 The images given above are courtesy of 91mobiles, and they show the front side of tab with narrow bezels (not as narrow as you’ll find on a smartphone) and no physical home button. Since all images show the front side only, we don’t know whether this tab will have a fingerprint sensor or not. I guess it won’t, because placing a fingerprint sensor on the back of a tablet is an ergonomic nightmare. So I expect that Samsung will ditch the feature completely. It may (or may not, depending on what company decides) instead be replaced with some other feature to unlock the tablet.

Samsung Galaxy Tab A2 is expected to arrive as a cheaper alternative to Galaxy Tab S4. According to its specifications leaked by FCC it will have a 10.2-inch display with resolution of 1,920 x 1,200 pixels. Wi-Fi, LTE and USB Type-C charging ports are also expected to be the parts of this device.

Now when it has passed the FCC certification, it means that its launch is around the corner. There’s a launch event that company is holding on 9th of August to launch Galaxy Note 9, but it’s unlikely that company would want to share the limelight of Note 9 with something else. So it’s quite possible for Samsung to launch this tab without any major event before/after the launch of Note 9. Let’s see! 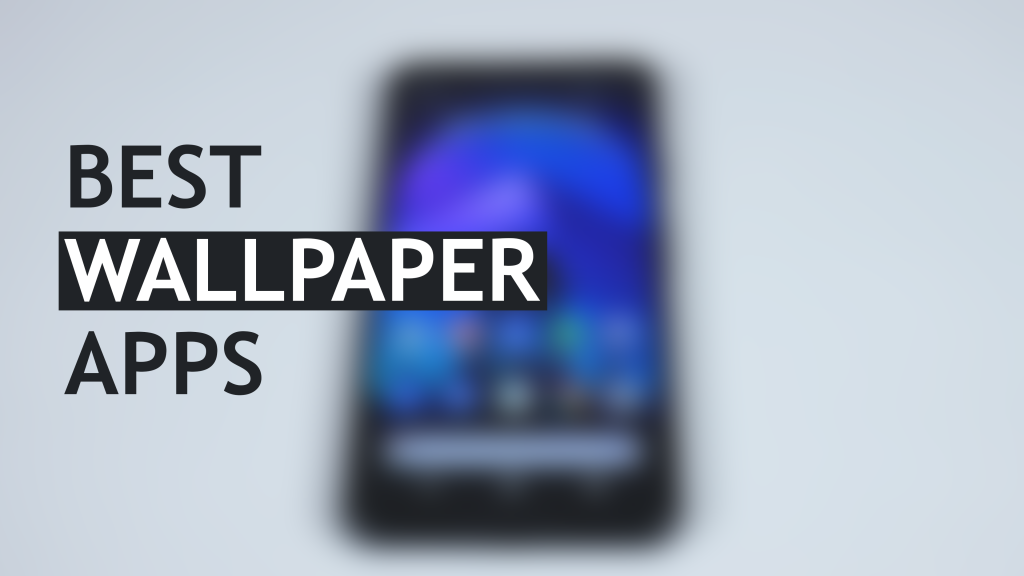